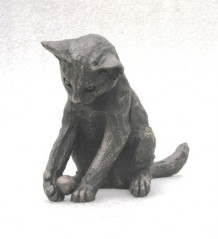 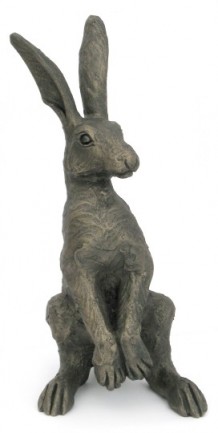 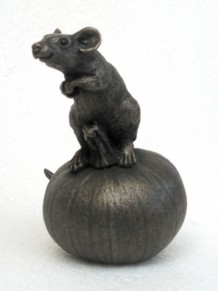 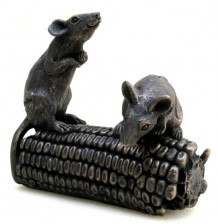 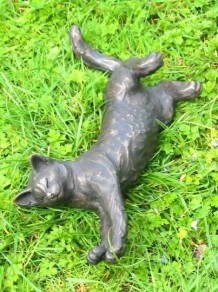 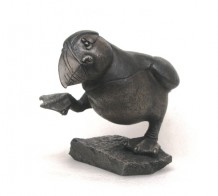 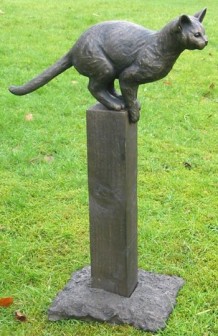 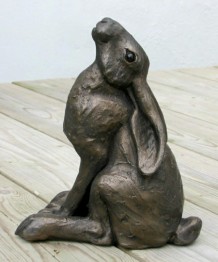 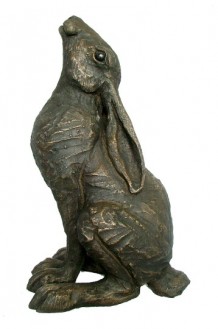 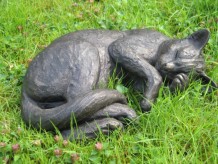 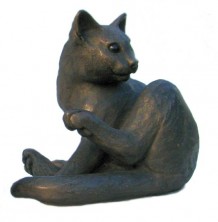 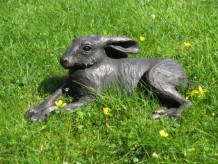 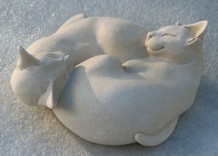 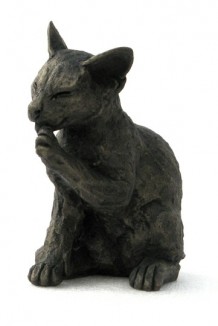 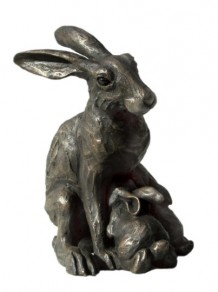 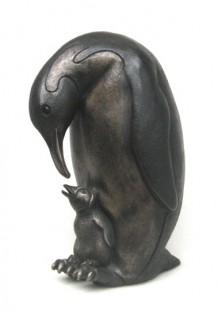 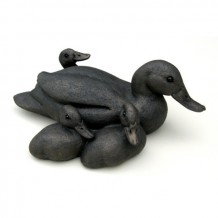 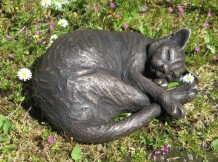 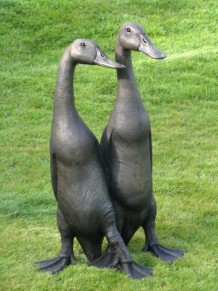 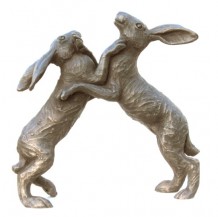 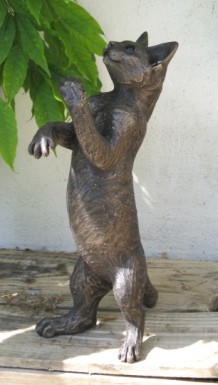 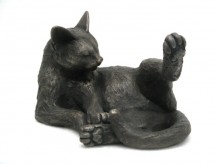 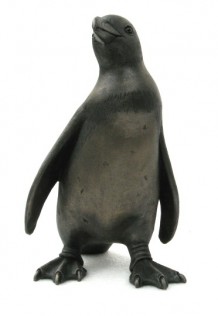 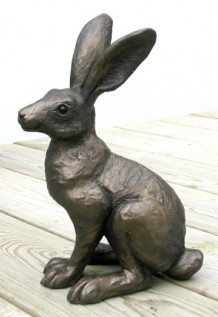 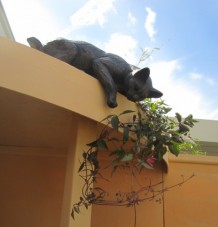 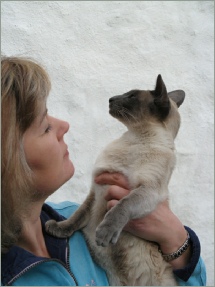 Suzie studied at Brighton and Exeter  Colleges of Art and obtained her degree in ceramic sculpture in 1982. After several years as a designer for Devon based companies during which she gained an insight into modern techniques of industrial ceramic production, she established her own workshop in 1986.  Since then she has become well known for her animal sculpture which she sells through shops and galleries both in the UK and abroad. She has undertaken many private and business commissions including sculpture exhibits for a museum in Taiwan and the public installation of Nelson the Seal at Looe Harbour in Cornwall.

Suzie’s work reflects her own fascination with animal character and form. Her inspiration is taken from life whenever possible and, through constant observation of her own animals, she has become an acknowledged leader in the portrayal of the domestic cat. The studio at Liskeard now produces a large and ever-changing range of cat sculptures which are avidly sought by collectors of her work and, in recognition of  the cat’s role in her success, Suzie donates a percentage of each sale to the Cats Protection League. Her range has expanded to include many other animals and she is now well known for her sculptures of African and other  wildlife. She has established a link with the Turgwe Hippo Sanctuary in Zimbabwe who aid her research by providing photo’s of the animals under their protection and Suzie and her husband have now adopted four of Turgwe’s hippos.

The AnimalsAsia Foundation is also close to Suzie’s heart and she has now produced many sculptures of Moon Bears to help raise funds for AA’s work to rescue and rehabilitate Moon Bears from bile farms in China and Vietnam. Suzie also designed a Moon Bear to be placed upon the Animals Asia elephant in the Elephant Parade 2010.

Suzie is a member of the Royal British Society of Sculptors.