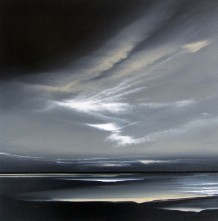 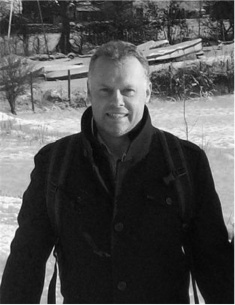 As a child Jonathan always loved to paint and stood in awe of his father, a professional artist. He always felt he was destined to follow in his father’s footsteps, but after leaving school found himself working in a variety of jobs, and finally finding a creative position as an interior designer.   He knew that this was not the life for him however, and eventually resigned from his job to go travelling, financing his journey with money raised from selling his work along the way.   The realisation that he was able to sell his work so easily filled Jonathan with confidence and resolve, and he returned home to Yorkshire to open a gallery. Surrounded by artwork that he admired and seeing the positive response of his customers encouraged him to paint some of his best ever work.   After six years in the gallery, Jonathan felt it was time to move on and took the bold step of dedicating himself full-time to painting. His new found confidence led him to abandon his methodical style in favour of more spontaneous “free” painting onto canvas and board. He found this new approach to be stimulating and exciting, and has never looked back.
In 1999, Jonathan was elected a Fellow of the British Society of Painters and the International Guild of Artists.

His stunning landscapes of soft sweeping skies and seas are his signature pieces and are instantly recognizable. Jonathan has been one of the most successful landscape painters of the last decade and continues to build on that reputation.