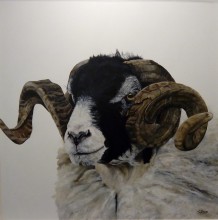 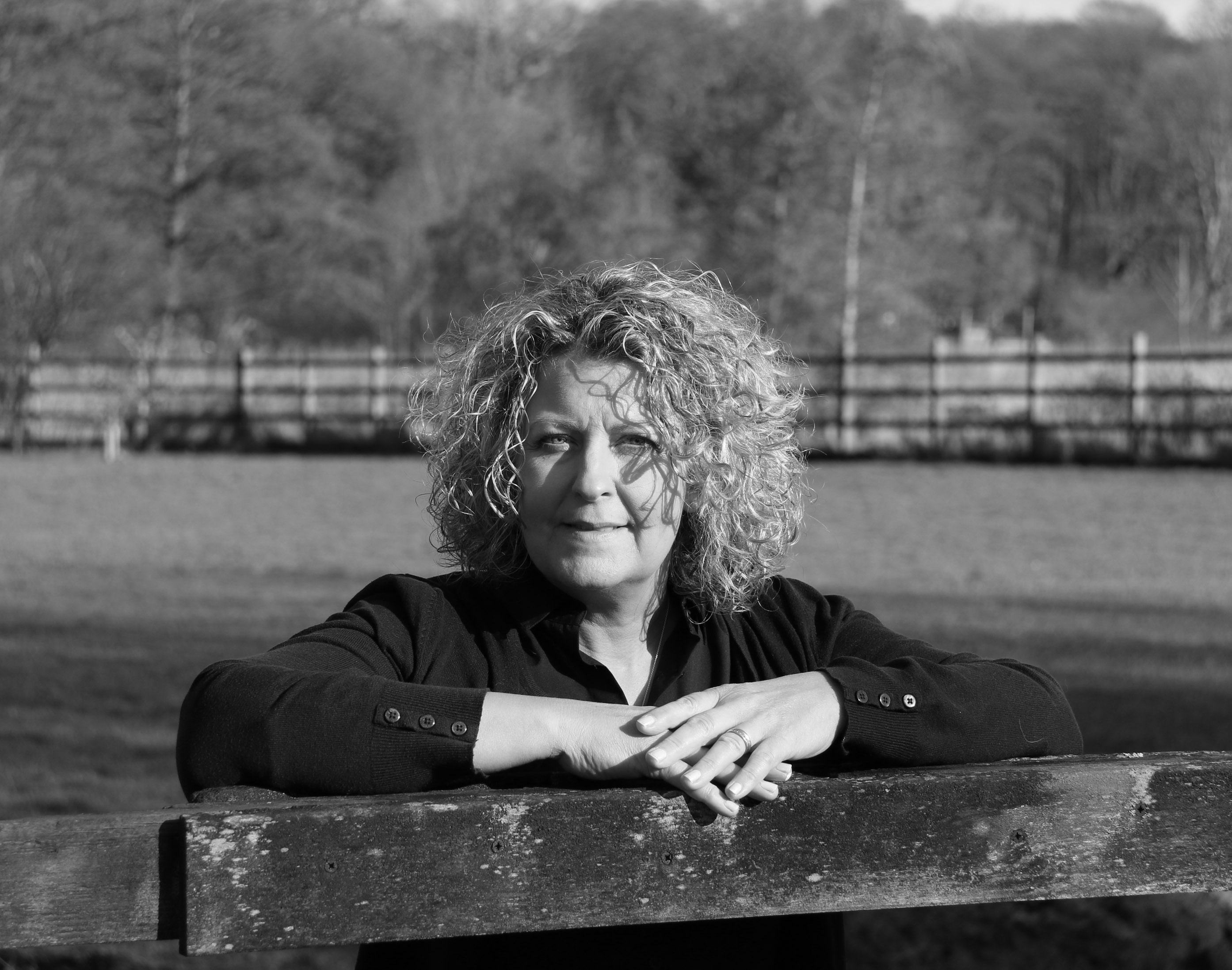 Gill Davies has been painting animals and wildlife for more than 20 years and her work hangs in homes around the world.

Gill lives in West Lancashire with her husband and children. In 2009 Gill returned to study art, at Liverpool John Moores University where she gained a First Class Bachelors Degree in Fine Art. She has continued her studies and has also completed her Masters Degree in Fine Art.

Gill’s studies have enabled her to gain experience in many different mediums such as installation, animation and film, but her love of animals and nature pulls her back to produce the highly detailed images for which she is known.

Gill has exhibited her work at various locations around the North West of England. Gill also attends trade and craft fairs around the country.